Nicole is a widely experienced senior executive with track record spanning more than 20 years career at WWF-Hong Kong. She started in the education section and became Director, Education in 2010; and Director, Corporate Affairs in 2014. Nicole has been assuming the role of Acting CEO since the retirement of Peter Cornthwaite, former CEO, in April 2021. Connecting with the local community, Nicole also serves on the advisory committees for several universities and government departments.

Nicole Wong, CEO of WWF-Hong Kong said, “I am deeply honoured to be part of the WWF panda family. This year, we are stepping into an important milestone with our 40th Anniversary in Hong Kong. I believe with a team of dedicated colleagues and experts, we will continue to strive for long-lasting conservation impact and transform Hong Kong into Asia’s most sustainable city.” 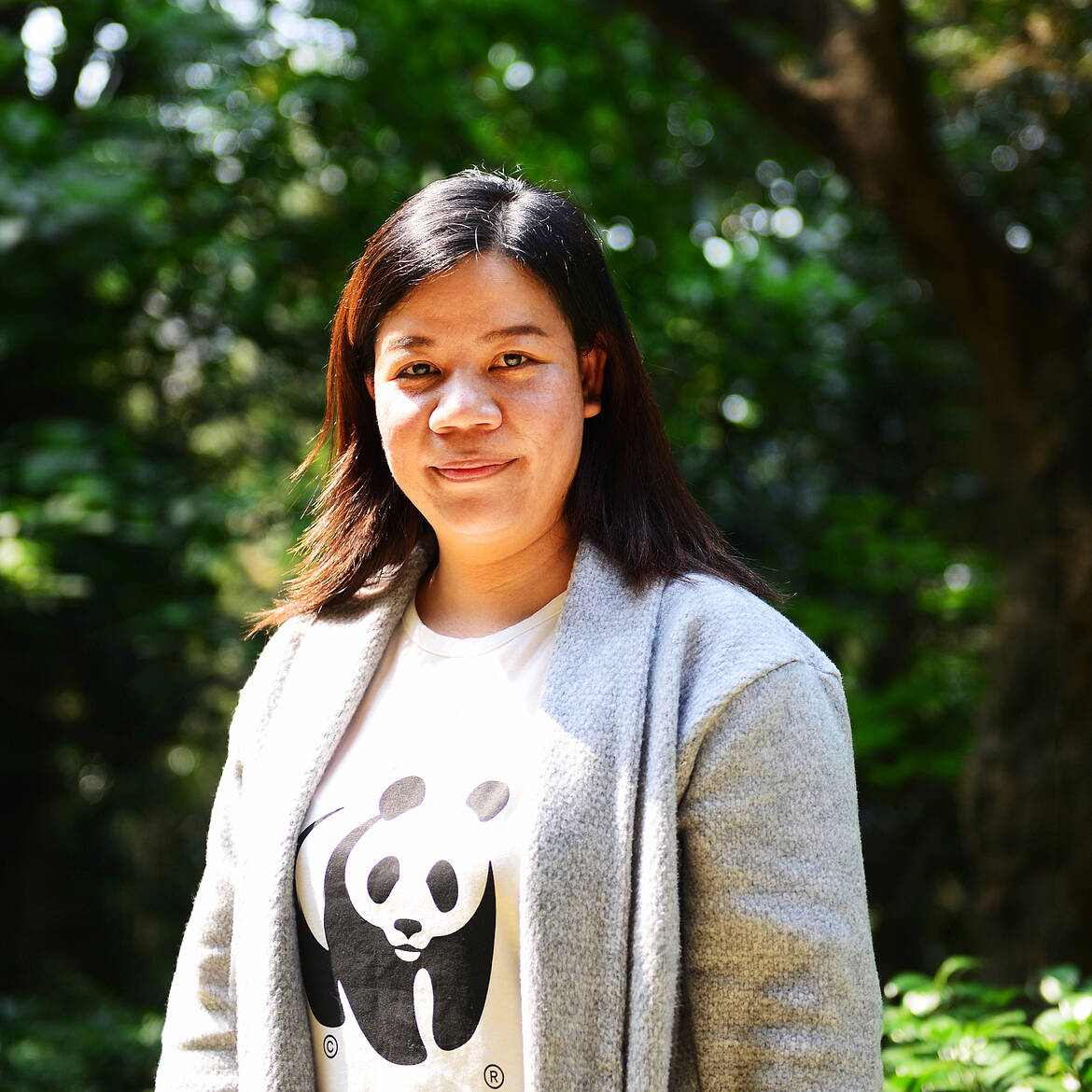