WWF and Greening the Belt and Road Initiative 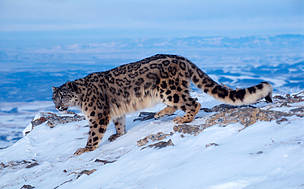 Snow leopard
© Klein & Hubert / WWF
In 2013, China launched an ambitious foreign policy initiative to strengthen its trade links with countries lining six land and two maritime corridors – the Belt and Road Initiative (BRI). In 2016, President Xi Jinping called for the BRI to be “green, healthy, intelligent and peaceful”, going on to say participating countries should “deepen cooperation in environmental protection, intensify ecological preservation and build a green Silk Road”.1  We welcome this approach by China’s leadership. 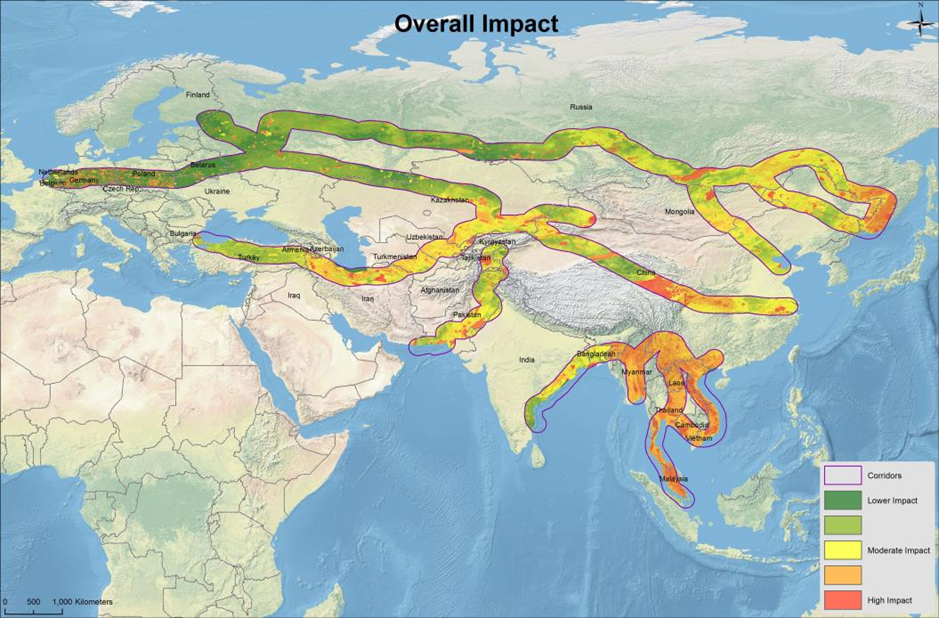