WWF-Hong Kong launched an updated version of their well-known Seafood Guide on the annual “Shark Awareness Day” (14 July). The Seafood Guide promotes consumption of green and sustainably produced seafood by classifying seafood items as “Green – Recommended”, “Yellow – Think Twice” or “Red – Avoid” so consumers and suppliers can choose responsibly and minimise their impact on the world’s oceans. 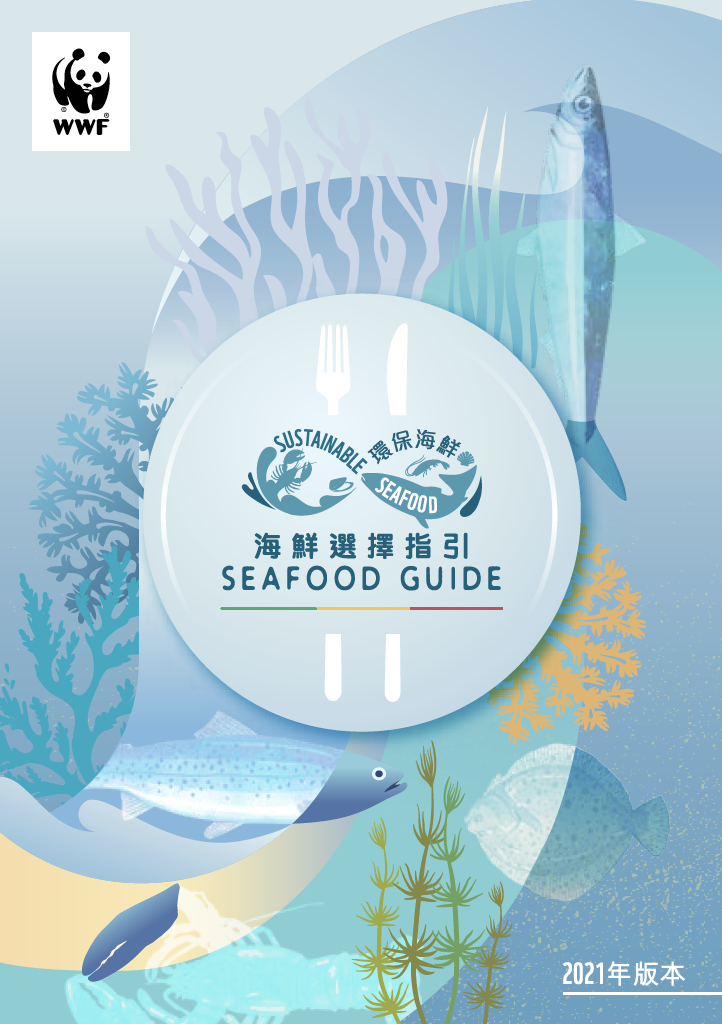 Cover of the Seafood Guide (2021 Version) 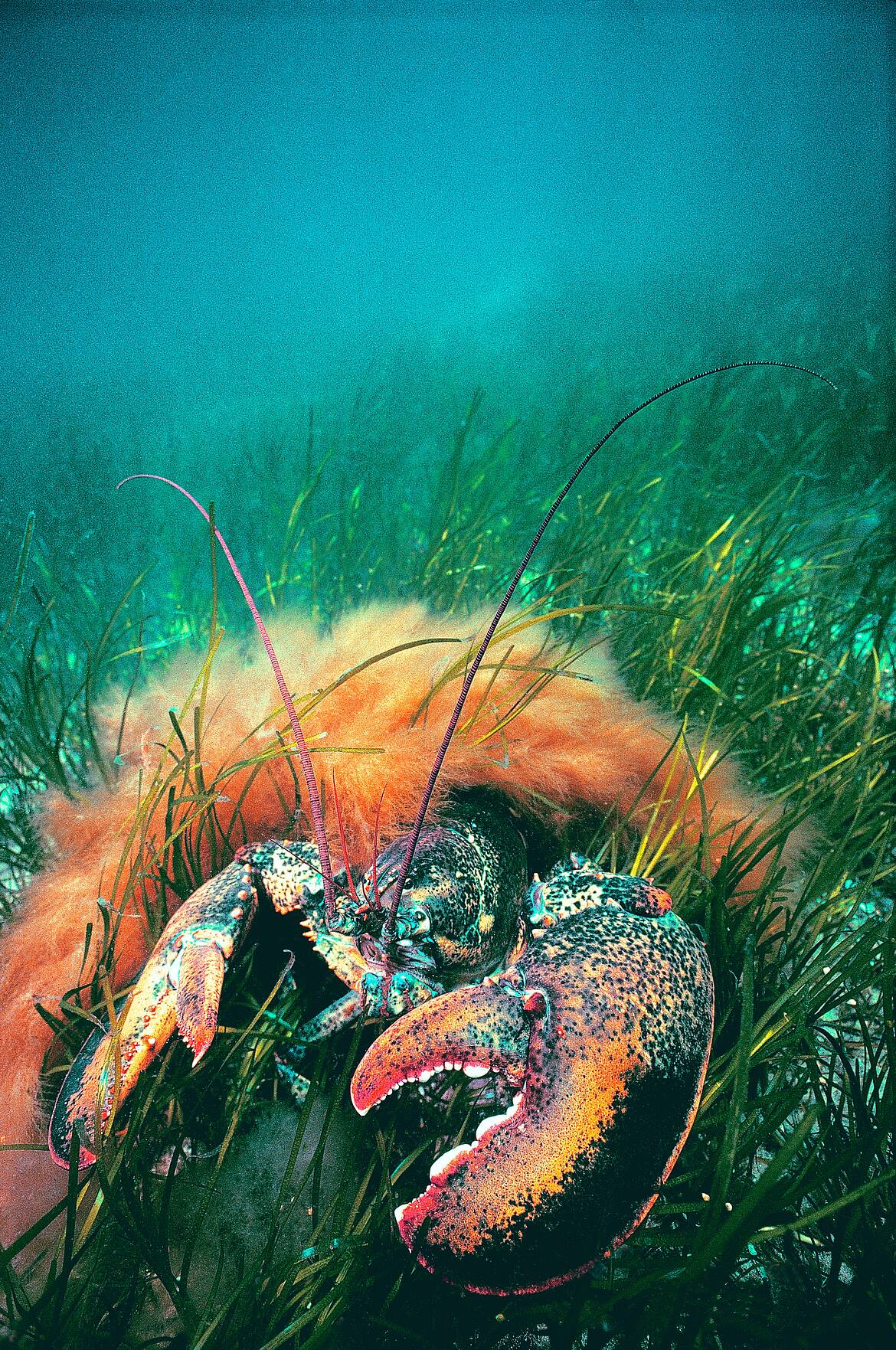 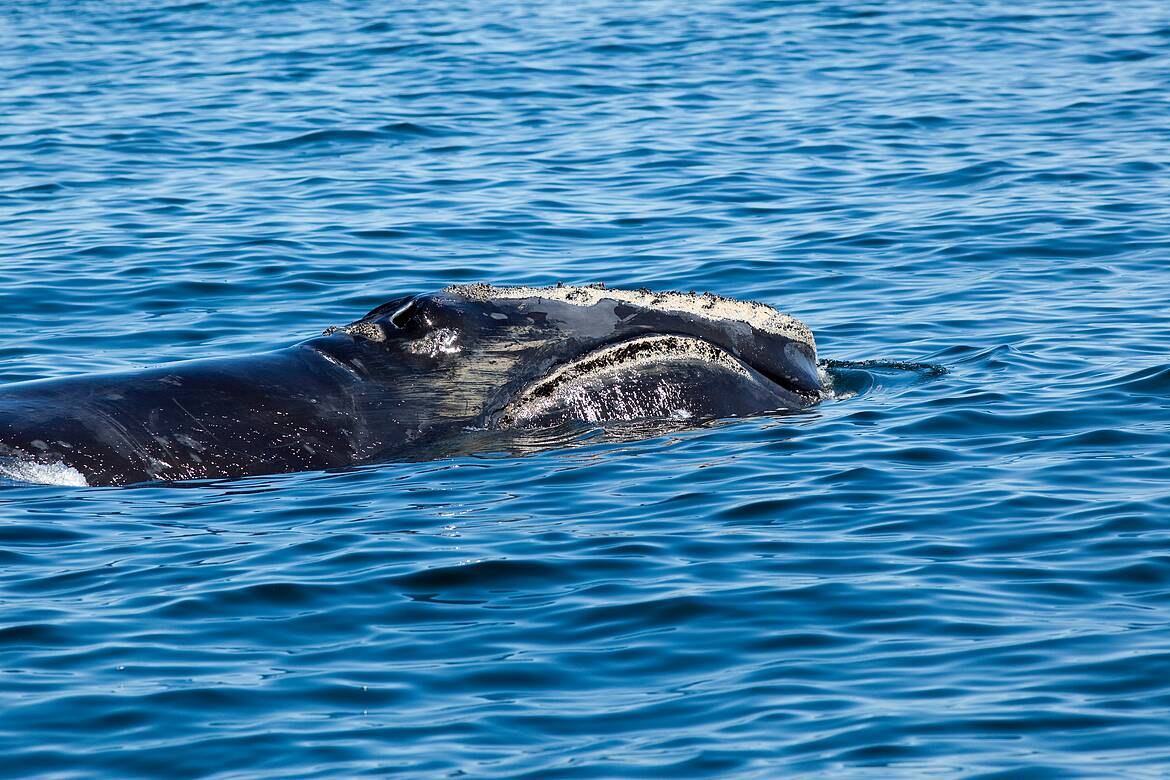